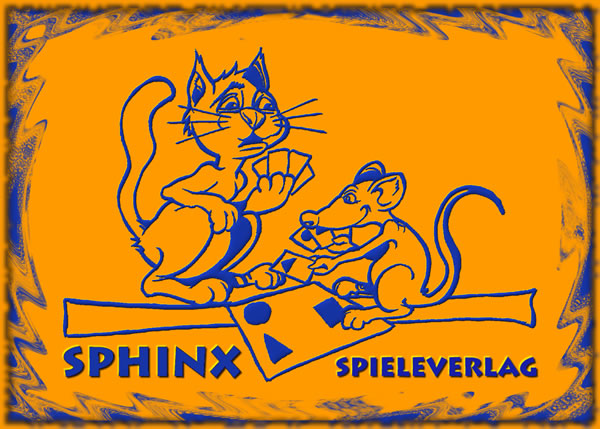 The death of the great Don Brocco has left a power vacuum.
Now all the Mafia families in the city are fighting for supremacy.
Which family will control crime in the city in the future?
You’re one of those families and your goal is to become the most
influential dynasty in the city. 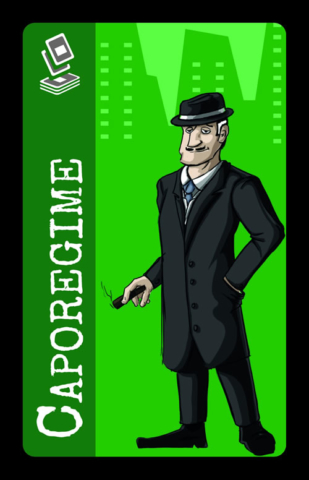 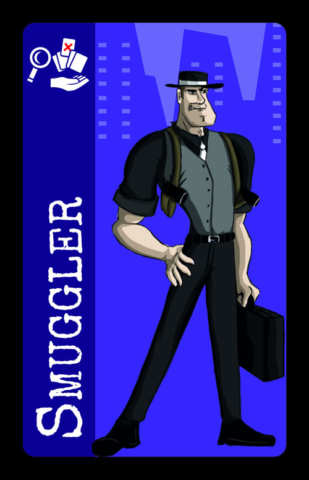 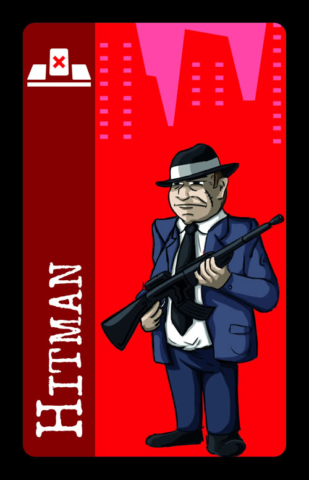 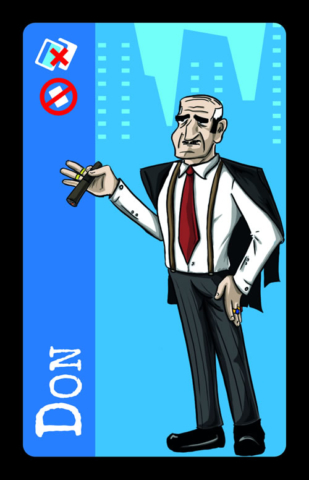 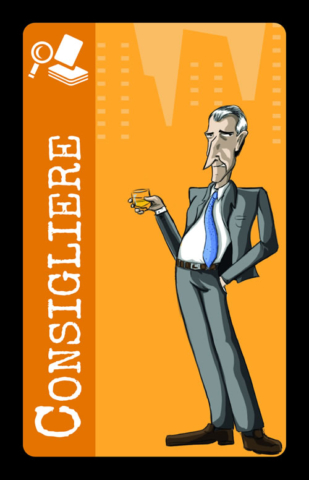 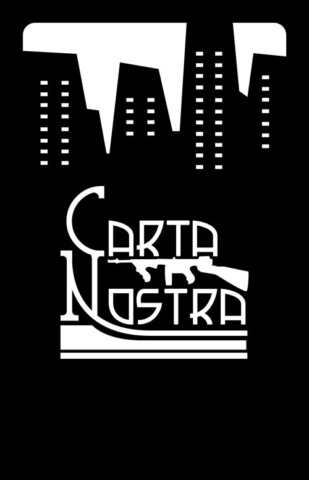 Carta Nostra is a fast played game with simple rules.

THE GAME IS STILL IN PRODUCTION AND CAN BE PRE-ORDERED DURING THIS TIME HERE AT A SPECIAL PRICE.